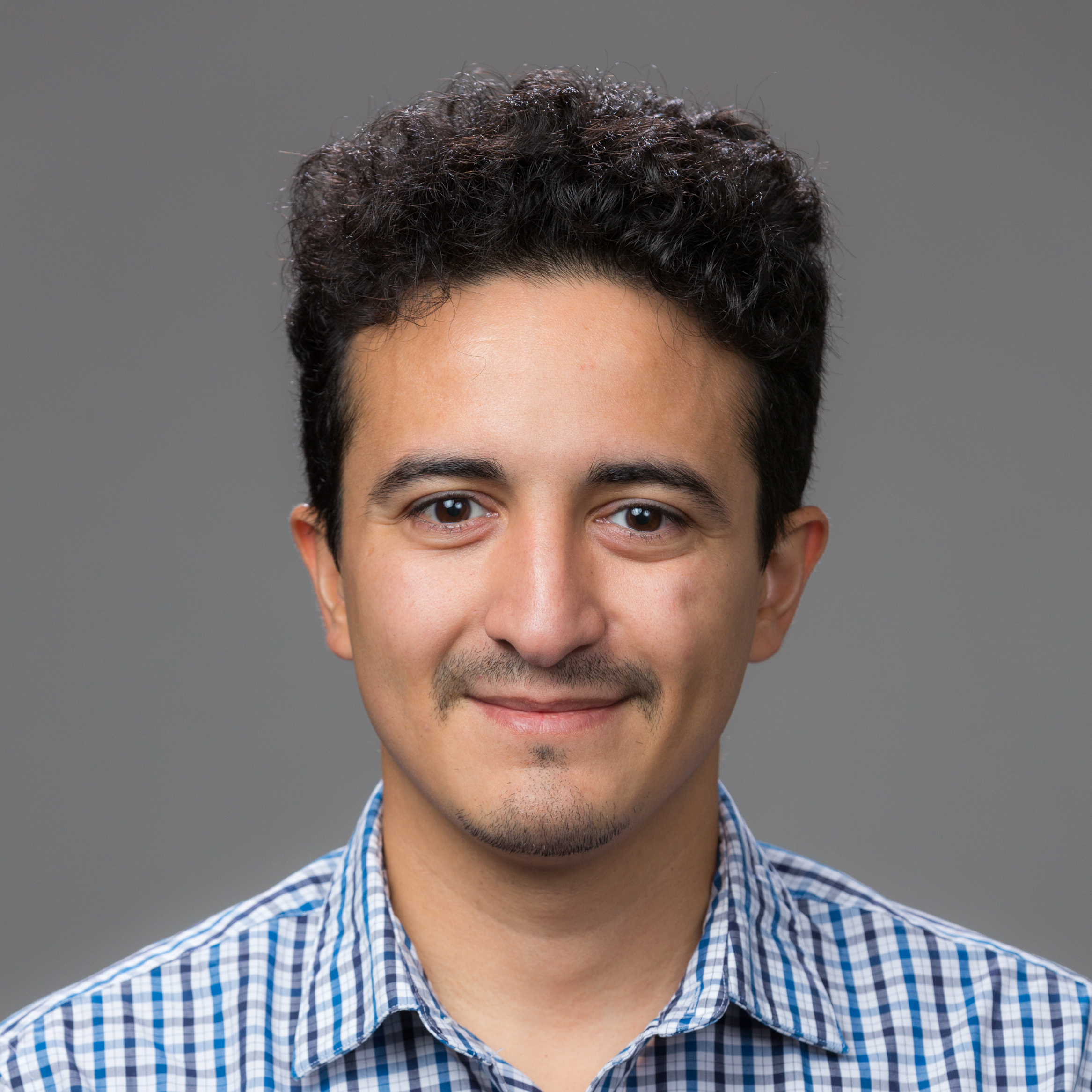 Alex was born in El Paso, Texas but grew up across the border in Ciudad Juárez, México, where he completed up to high school. His longstanding interests in music performance and languages started there, when he learned how to play first the piano, then the guitar, and learned French in addition to his native Spanish and his second language English. He was always good at math but started loving theory and proofs when he participated in the Mexican Math Olympiad and was among the top 15 students in the national exam of 2002. He then started getting interested in applications of math in biology, due to the completion of the Human Genome Project which was led by mathematicians, which motivated him to earn a Biology and Math double degree from MIT. Alex picked up programming from a book, then got better at it by doing undergraduate research in computational protein design. He fell in love with research, so he pursued other computational biology projects for his PhD in Molecular Biology at Princeton University, focused on statistical and probabilistic models of protein domain family prediction. During graduate school, he was also in a student rock band, and got married and had two kids. He then completed a postdoctoral position also at Princeton but now pursuing problems in statistical genetics, which is his current focus now as an Assistant Professor at Duke University. Alex leads a research lab focused on developing statistical and computational methods and applying it to patient and other datasets.

Alex’s research is multidisciplinary, combining knowledge and methods from mathematics, computer science, and biology. Most projects include a combination of all three: a new method born out of statistical models and calculations, which is implemented efficiently in a user-friendly and publicly available R package, and which is validated using simulations and then applied to real datasets in order to discover new biology. The main themes are calculation of estimator biases and new methods to overcome them, complex structures of relatedness, and human data and disease studies. As an assistant professor, Alex also mentors trainees at many levels (undergraduates, Master’s and PhD students, and postdocs), is part of many committees, teaches a light load which he enjoys a lot, and generally juggles many projects and collaborations, and has to manage his time carefully.

Alex delivers an introductory lecture for a summer program at Duke every summer, which have inspired undergraduates to pursue research in statistical genetics. He also participates in PhD admissions committees and recruitment activities, as he did since he was a PhD student. Alex advises students, “Pursue your interests and passions, but also adapt to take advantage of the opportunities around you, since research agendas are always changing. Be open to new experiences, explore.” Additionally, he encourages students, “Also, don’t give up your hobbies, family time, and general mental well-being: many scientists are told to be all in on research to be competitive, but I didn’t listen to them and have made it this far anyway!”

“[Hispanic Heritage Month] means being proud of where you come from, of your language, culture, and family. Immigrants rejecting the past tendency of complete assimilation at the expense of their past and connections.”