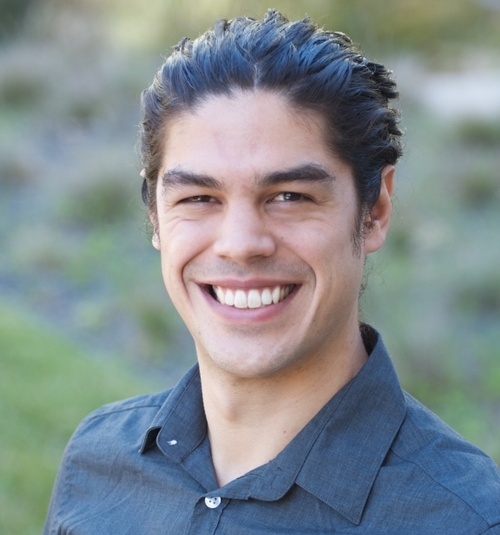 He completed his M.S. and Ph.D. in Biomathematics with Kenneth Lange at the UCLA School of Medicine, where he developed open-source penalized regression methods for genetic association studies. Before his Ph.D. studies, Kevin was a Fulbright visiting scholar in Jaume Bertranpetit’s lab at the Universitat Pompeu Fabra in Barcelona, Spain, where he studied the molecular evolution of metabolic networks in primates. He holds a B.S. in Mathematics and a B.A. in Linguistics from The University of Arizona, where he worked in molecular evolution with Michael F. Hammer and Joseph Watkins.

Dr. Keys has received numerous awards during his studies, including a National Hispanic Scholar award, an NIH MARC-USTAR traineeship, the UCLA Graduate Opportunity Fellowship, and the NSF Graduate Student Fellowship. At UCSF, he held a co-appointment at UC Berkeley as a Data Science Fellow at the Berkeley Institute for Data Sciences. He was a semifinalist for the ASHG Charles Epstein Trainee Award for his research into prediction methods for transcriptome-wide association studies.

In recent years, Dr. Keys’ research has focused on mathematical techniques for the statistical analysis of genomic data. Understanding the mathematics behind statistical tests and machine learning algorithms has proven invaluable for debugging when they break on noisy and correlated multiomic data. One of Kevin's favorite adages is that genomics is a graveyard of machine learning methods; knowing when and how to apply analysis tools is possible thanks to Kevin's training in mathematical sciences.

Originally, Dr. Keys aspired to an academic career, bridging mathematics and genomics, and sought training towards that end. But as his studies progressed, he noticed the truly astonishing variety of fields and careers where mathematical training was valuable for making sense of large-scale data. In particular, many frontiers in genomic analysis bridged numerical computing, algorithms, and mathematical optimization. In retrospect, he regrets not doing more internships during his studies, which would have exposed him to this world sooner.

Since 2007, Dr. Keys has been a proud member of the Society for the Advancement of Chicanos and Native Americans in Science(SACNAS). He joined after encouragement from his undergraduate math advisor, William Y. Velez, and has never regretted it since.

“Hispanic Heritage Month is a reminder of how proud I am to be an American because my America is larger than the United States.”