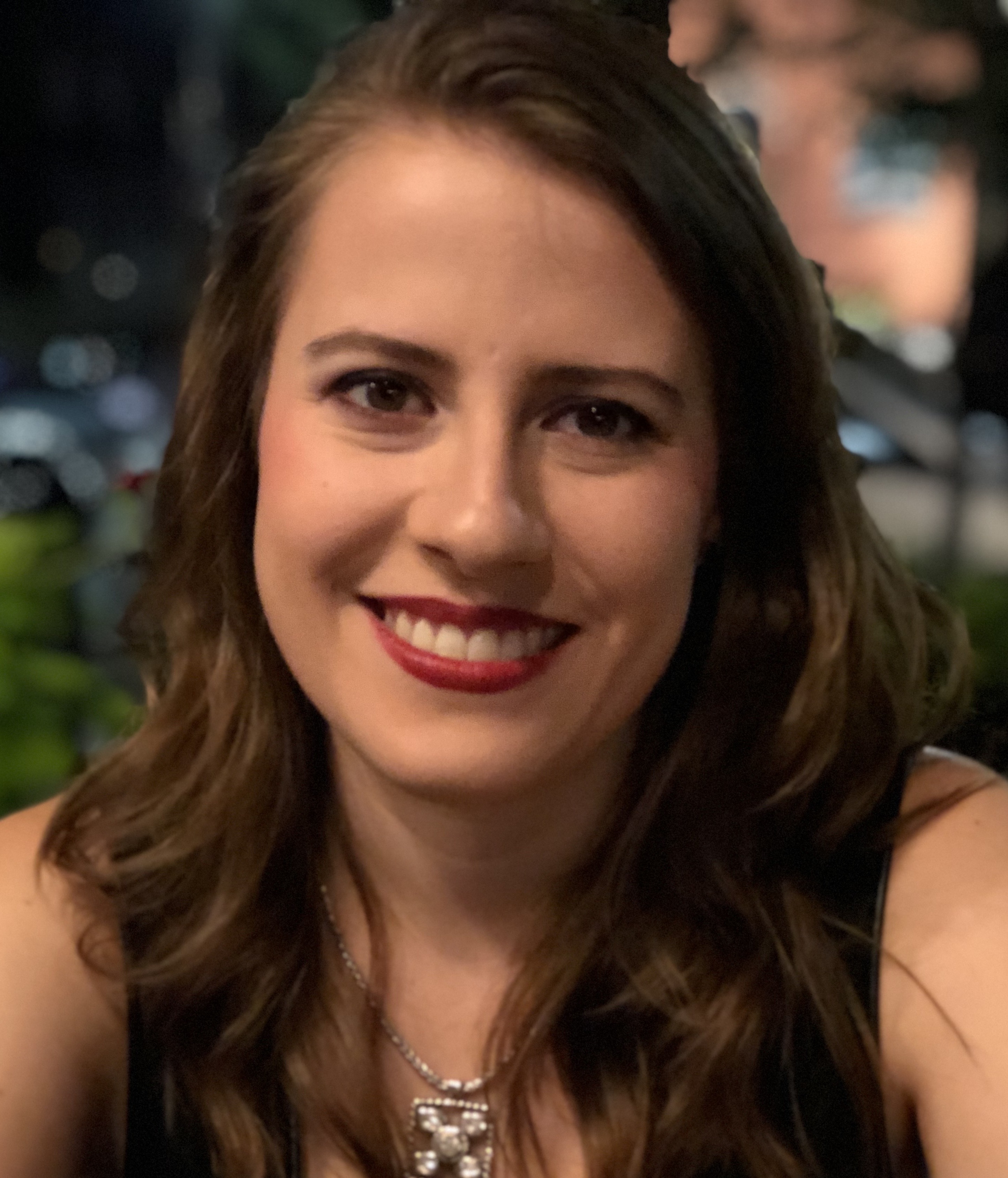 Dr. Kamrine Poels is originally from Mexico and moved to the United States with her family at the age of ten. She wanted to be a physician from an early age, so she pursued a bachelor’s degree in biology when she enrolled at the University of Arizona in Tucson. In her sophomore year, her calculus professor, William Yslas Velez, convinced her to add a mathematics major to her degree. A year later, she changed her major and applied to Research Experiences for Undergraduate Students (REU’) in statistics. After participating in a summer program in biostatistics at the University of Iowa, she decided to pursue a doctoral degree in statistics or biostatistics. Following her graduation from college, she joined a Research Scholar Initiative program at Harvard University as a post-baccalaureate fellow. In 2016, she entered the Biostatistics doctoral program at Harvard and was advised by Franziska Michor. Dr. Poel’s dissertation used mathematical and stochastic models to identify optimal drug dosing schedules in cancer therapy. One chapter of her dissertation resulted in the design of a phase I/II clinical trial of combination therapy in patients with advanced EGFR-mutant lung carcinoma at Memorial Sloan Kettering Cancer Center.

During her graduate studies, she worked with Pfizer researchers. Nearing the end of her studies, her Pfizer collaborators informed her of an open position for a postdoctoral research fellow in the quantitative systems pharmacology group to which she applied. Dr. Poels is currently a postdoctoral research fellow at this biopharmaceutical company and hopes to not only apply her knowledge of mathematical modeling to her research but also cultivate a deeper understanding of cancer evolution.

She was a National Hispanic Scholar in 2010; as a result, she was able to attend college for free and with a stipend. At Harvard University, she discovered a passion for teaching and advising students when she became the instructor of statistics over two summers for Harvard’s program in biostatistics for undergraduate students. This program was geared towards students from underrepresented minorities with the intention to inform and encourage them to apply to graduate programs. Dr. Poels greatly enjoyed building long-lasting friendships with her students, many of whom are now in graduate programs. She was granted a school-wide award for her devotion and preparation for teaching in 2019.

In her current position, Dr. Poels uses a variety of mathematics and mathematical tools. As a statistician, she frequently relies on typical methods for point and interval estimation, such as maximum likelihood, OLS, bootstrapping, etc. She is also interested in ordinary differential equations to model dynamic systems within a tumor or approximate stochastic processes. Most importantly, she recognizes that one’s flexibility to code in multiple computing languages could be most advantageous. For example, despite being briefly exposed to MatLab in college, she utilized R and Python throughout graduate school. However her current team uses MatLab, so she swiftly adjusted her coding preferences.

As a postdoc researcher, Dr. Poels is aware that she has a substantial amount of learning still to do. However, she has advised her undergraduate students to network with faculty and graduate students before applying to graduate school. Once in graduate school, she highly recommends for students seeking to work in industry to apply to industry internships, with permission from the student’s graduate program. A large number of new employees in industry have experience, either through an internship or postdoctoral position, before obtaining a full-time position in the same company.

“Hispanic Heritage Month celebrates the most diverse community of people in the United States. Hispanics span different races, foods, and traditions but are unified by an immigrant story and sometimes brought together by the beautiful language of Spanish. Sadly, some Hispanics encounter hardships on a daily basis because of their Hispanic identity. The commemoration of Hispanics who have been able to succeed against all odds and have contributed to the American culture can inspire other Hispanics to do the same. For this reason, Hispanic Heritage Month is an uplifting and insightful moment of the year for me.”