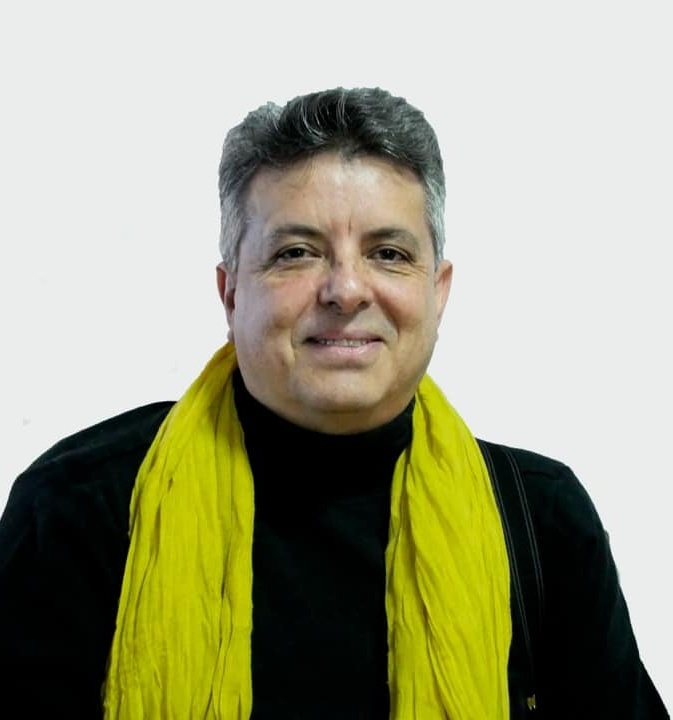 Dr. Cipriano Santos has a bachelor’s degree in Actuarial Science from the Universidad Nacional Autónoma de México (UNAM). He holds a Master’s and Ph.D. degrees in Operations Research from the University of Waterloo in Ontario, Canada. Santos joined the Decision Technologies Team of HP Labs in Palo Alto, California, in 1989 as a member of the technical staff. During his time at HP, Santos published/presented 19 papers at top-referred journals/conferences. He has more than 30 patent applications filed, and 18 patents granted. He retired from HP in 2017 and joined Gurobi Optimization. Dr. Santos is the co-founder of the former HP Labs Advanced Prototyping Organization program in Guadalajara, Mexico. The program identified the best undergraduate and graduate STEM students from top Mexican Universities to work with researchers at HP labs and help them build lab prototypes that tackle high impact, high-risk business problems of HP. The results of this program are as follows:

• Over 120 students were part of the program, 11 of whom received Ph.Ds at prestigious universities such as Stanford University and Columbia University among others.

Santos has been the co-advisor of five doctoral and one Master’s candidates, all of whom hold a degree now.

During his 27 years at HP, he participated in several applied research projects developing mathematical optimization models and decision support tools for Supply Chain Inventory Management, Customer Relationship Management, Optimal Resource Allocation for Large Data Centers, Large Scale Workforce Planning tools for the services industry, including tactical Resource Planning. Airline Dispatcher Workload Distribution Optimization, and Operating Room Planning & Scheduling. At Gurobi, Santos has designed, developed, and deployed Jupyter Notebook math-programming (MP) modeling examples in Python for computer scientists, data scientists, and engineers. The main goals of these examples are to show the broad applicability of MP and teach how to build MP models with the Gurobi Python API. In addition, he has led the research on integrating machine learning and math programming. Santos has been featured in major newspapers in the Bay Area (San Francisco Chronicle and Mercury News) and Mexico City (El Universal and Reforma, among others), and in 2012, he was featured at FoxNews Hispanic Heritage series:

He uses mathematical programming to solve complex and high-value combinatorial optimization problems for business, engineering, and science. To address the uncertainty of these problems, he also uses statistical inference, probability theory, and simulation. Dr.Santos used to give seminars and keynote talks at several universities and conferences and is open to doing it again.

“I think the Hispanic Heritage Month celebrates all the important contributions that Hispanics are making to this great country of ours, the United States of America. I feel very honored by the nomination given by Lathisms and feel humbled by the others that have been nominated before me. We still have many challenges and contributions to make, but as the Mexican philosopher, Jose Vasconcelos said: --The enormity of the task should be the incentive of the greatest Will-- Strength and Honor. Pano”