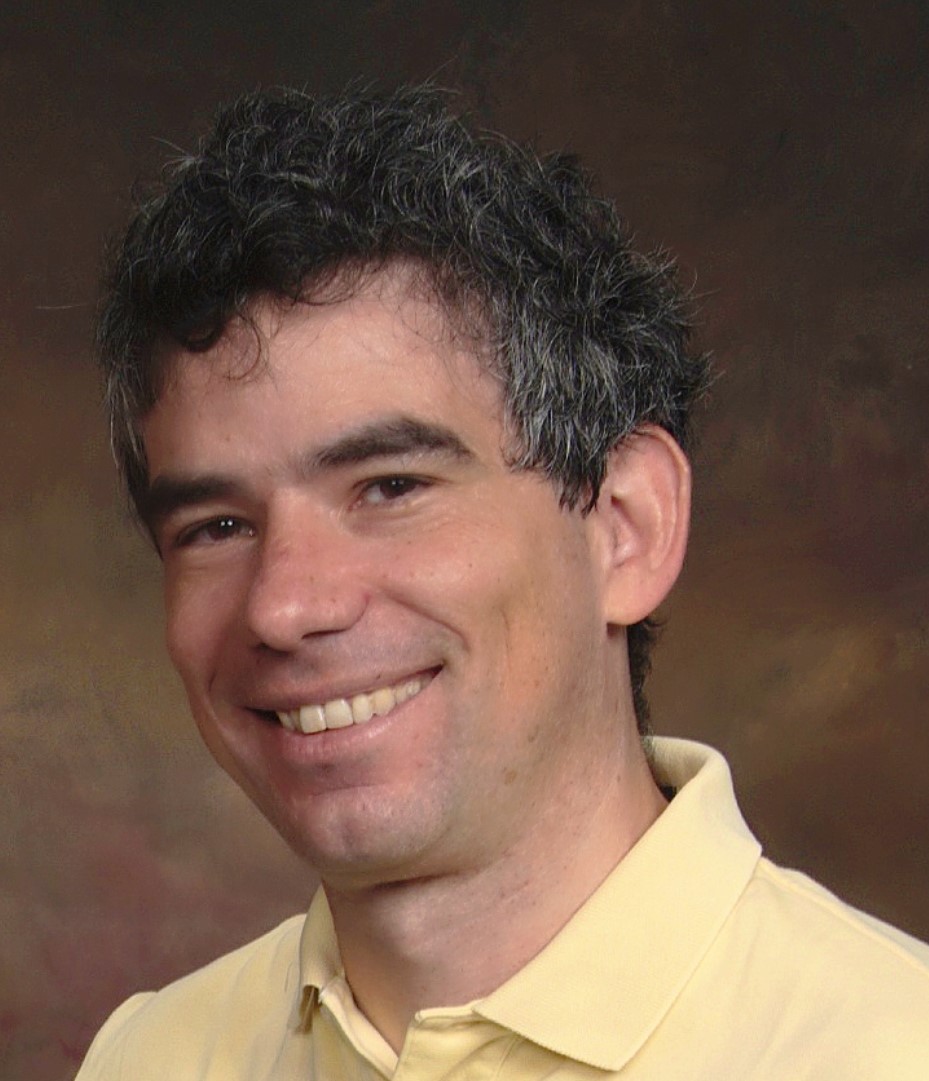 Dr. Bompadre studied mathematics at Universidad de Buenos Aires, in Buenos Aires, Argentina. Then he earned a Ph.D. in Operations Research at MIT. After graduating, he worked for a startup in supply chain optimization in Boston, MA. Later, he became a postdoc in Computational Mechanics at Caltech. Eventually he went back to industry: he joined SmartOps in Pittsburgh, PA as an Algorithm Design Engineer in Supply Chain Algorithms. Later, SmartOps was acquired by SAP and he kept working for SAP in Supply Chain Algorithms.

Dr. Bompadre likes that the software he works on helps many companies run their supply chain more efficiently. The problems he works on are stochastic optimization problems. In his work, he uses nonlinear optimization, probability, and statistics. He also uses graph algorithms. Occasionally, he uses machine learning.

“I am very proud of being part of the Hispanic community. Even though throughout my career I have had Hispanic colleagues, I think we could do better in terms of having more Hispanics in the software industry.”