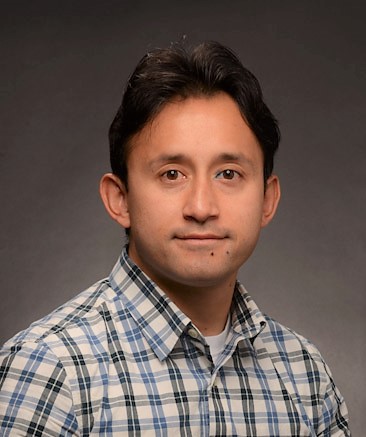 Maicol's research interests lay at the intersection of applied mathematics and quantum science. His early work was in mathematical logic, developing a continuous version of the model theory of sheaves of first-order structures in the language of metric model theory.  He applied these results to investigate model-theoretical structures of quantum phase-space and quantum mechanical propagators. He has developed numerical and mathematical techniques to describe the time evolution of quantum systems, based on the algebraic properties of Hubbard operators. Dr. Ochoa has also contributed to the understanding of the weak quantum measurement of noncommuting observables with a novel class of Kraus Operators defined in terms of coherent states.   Further aspects of his research include nanoscale thermodynamics and sensing. He continues to formulate mathematical theories and methods based on the underlying differential, topological, and algebraic structure of quantum systems, with potential applications to quantum technologies.

Dr. Ochoa enjoys teaching and has lectured basic courses in differential and integral calculus to undergraduate students majoring in physical science and engineering. His dual background allows him to introduce fundamental concepts in mathematics and quickly connect these ideas with applications into a diversity of fields.

"We are still struggling as a society to recognize the importance of our cultural and ethnic diversity.  The Hispanic Heritage Month provides an opportunity to celebrate and acknowledge the multiple contributions from the Hispanic community has made to the United States."