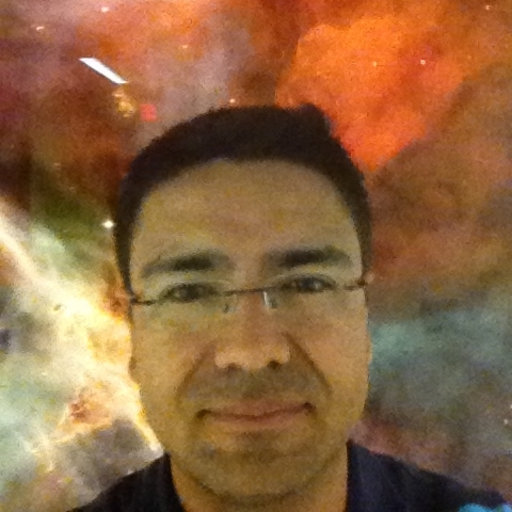 Dr. Suazo was born in Bogotá, Colombia. His generation is the first in his family to graduate from high school. He earned a B.S. in pure mathematics from the Colombian National University at Bogotá in 2000 and is the first member of his family to go to college and earn a degree. He finished his M.S. in mathematics in 2004 and his Ph.D. in mathematics, directed by Dr. S. K. Suslov, in 2009 at Arizona State University (ASU). He later accepted a postdoctoral research scholar position in 2013-2014 at ASU. He was an assistant professor at University of Puerto Rico and is currently an associate professor at The University of Texas, Rio Grande Valley, where he has taught since 2015.

Dr. Suazo always has his eyes open for conferences and Research Undergraduate Experiences (REU) and encourages students to participate in them. He has directed five Master theses, three of which are now pursuing Ph.D.s in mathematics. He also has directed research for at least 20 undergraduate students from Puerto Rico and Texas.

During Summer 2015, Dr. Suazo received funding as PI from the Mathematical American Association as asub-award of the NSF to lead a REU titled “Dynamics of Evolution Equations Modeling Wave Phenomena.” Four students from Puerto Rico participated in this research, culminating in a research publication.

During 2018, Dr. Suazo received funding as PI from NSF to run a one-year research project (FURST) titled "On Schroedinger equation with superoscillatory initial data and Burgers equation with variable coefficients." This project also culminated in a publication with two students and one fellow faculty member at UTRGV.

During the summers of 2018 and 2019, Dr. Suazo participated as Co-PI in two REUs titled “Stochastic Burgers equation and extensions” and “Stochastic Partial Differential Equations,”respectively. These REUs were directed by Dr. Oraby, and both of them have research paper publications as a final result.

“Hispanic Heritage Month is a great opportunity to get inspired by others’ example and learn to serve and love your own community. It gives us the chance to showcase experienced Hispanic mathematicians and scientists as motivation for students, especially for those who may not previously have considered a career in mathematics.”