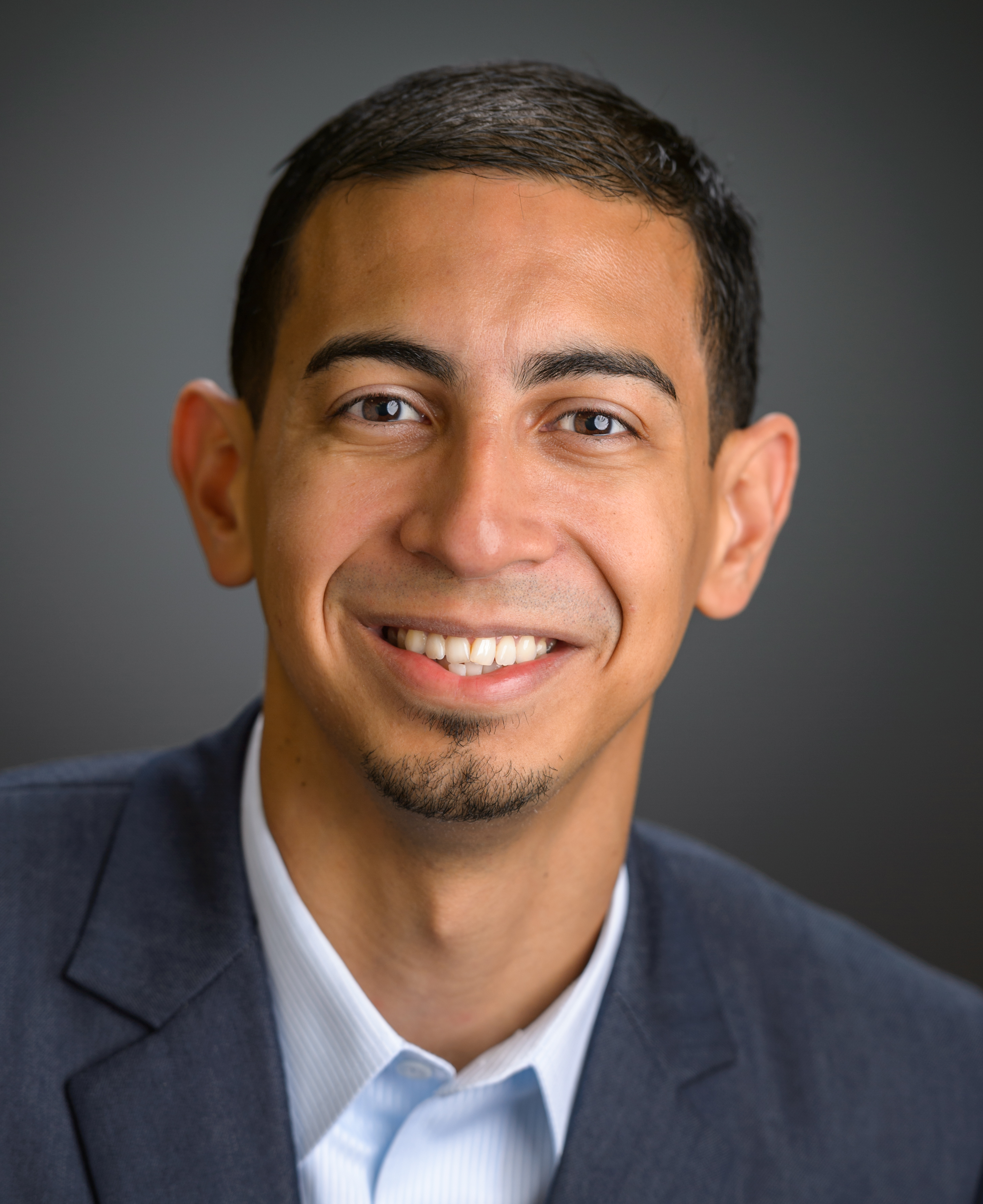 Alexander was born and raised in the wonderful archipelago Puerto Rico. There, he spent his early years playing sports, video games, and board games with his cousins and sister. While he was always fond of mathematics, it wasn’t until senior year of High School that he seriously began thinking of a math career, mainly because he needed to choose a major to apply to college. Not knowing that “mathematics” meant at the time, Alexander decided to major in “Pure Mathematics” and get a teaching license. In the process, interactions with professors Frank Morgan, Reyes Ortiz, Edray Goins, Ivelisse Rubio, and Juan Ortiz, made him realize his passion was to study and research mathematics and teach students at the college level. After going through SMALL and MSRI-UP summer programs, Alexander finished his Bachelor’s degree at the University of Puerto Rico, Mayagüez and then his Masters’ and PhD degrees at the University of Notre Dame, under the guidance of Matthew Dyer. Since then, Alexander has been involved in several initiatives/organizations such as: SACNAS, Lathisms, Notices of the AMS, MAA Project NExT, Kinesis Foundation, Villanova’s DREAMS and Co-MaStER programs, among others. As of 2020, he is Assistant Professor of Mathematics at Villanova University.

Alexander’s research is in the area of Coxeter groups, particularly from an algebraic combinatorics point of view. Coxeter groups can be realized as groups of reflections of certain geometric structures called root systems. The most common examples are dihedral groups, symmetric groups, and Weyl groups of semi-simple complex Lie algebras. While symmetric groups S_n are well-studied, often many of the results regarding S_n can be nicely explained from a Coxeter group point of view or can be extended to other Coxeter groups. Lately, Alexander has been studying peaks of permutations, peak and descent polynomials, and their analogues to other Coxeter groups.

Alexander’s teaching philosophy and goals are heavily shaped by two axioms (originally shared by Federico Ardila): first, mathematical potential is distributed equally among all members of society; second, provided the right environment and mentorship, everyone can have a successful and meaningful experience with mathematics. Given these axioms, it is then his goal to use mathematics to help and encourage every student to have a richer, more human, more interesting, and more intellectual life. To make this goal more concrete, Alexander has set a list of smaller goals that guide his teaching decisions. He want his students to be able to: become intellectually curious, have the confidence that they can solve problems and understand things, learn from mistakes, increase how long they are willing to think about a problem, be resilient and persistent, develop creative problem-solving skills, improve how they work with others, and love and enjoy learning.

Alexander has served as mentor for several groups of students. Notably, the students that participated in MSRI-UP 2013, SAMS 2014, and Villanova’s 2018-2019 CURM Research Group, 2018 and 2019 DREAMS and 2019-2020 Co-MaStER participants. Alexander is passionate about providing opportunities for students to explore and engage in meaningful mathematical experiences.

Hispanic Heritage Month is a time to celebrate the culture and contribution of Hispanics and Latinx to the United States of America. In a country that is currently deeply divided among ideologies and whose leader promotes negative stereotypes of our people, this is a time to rally together, support each other, showcase our contributions, and send a message to the world that love, unity, togetherness, and warmness is and will always be more powerful than hate, insults, and selfishness.