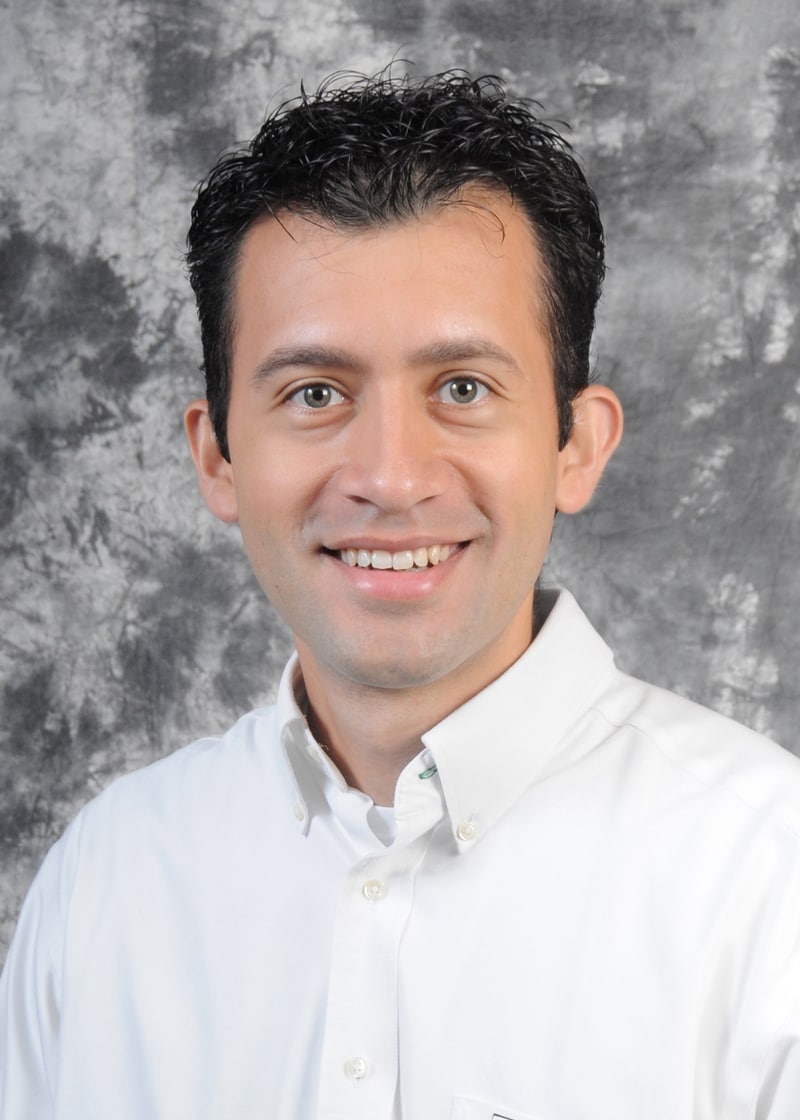 Dr. German Vargas serves as the Assistant Vice President for Academic Student Engagement at the College of Coastal Georgia. He has been teaching at the collegiate level for the past 15 years and has been involved in classroom instruction of courses ranging from developmental math to upper division courses in the B.S. in Mathematics program at CCGA. In 2011, he was a key participant in the Complete College America grant initiative that funded four institutions in the University System of Georgia (USG) to enhance the success rates in developmental programs by incorporating technology and redesigned models of instruction. In January 2013, Dr. Vargas was appointed by the USG to serve as a member of the statewide Task Force on the Role of Mathematics in College Completion. He was subsequently appointed by the USG as chair of the Ad Hoc Steering Committee, the group that developed the implementation plan that guided the transformation of mathematics education throughout the system. Dr. Vargas was the 2014-2015 Chair of the Academic Advisory Committee on Mathematical Subjects (ACMS) and is the leader of several initiatives, including the transformation at scale to adopt open educational resources in Mathematics courses, as part of the Affordable Learning Georgia efforts.

Dr. Vargas serves as one of the “Bridge Builders” of Complete College America and has worked with several states to support the implementation of Mathematics Pathways, Corequisite Remediation, and to highlight the role of faculty in the development of system-wide changes. He is also a member of the CCA Fellows, a select group of the Alliance’s content experts and thought partners who have dedicated themselves to student success, embracing bold reform and implementing CCA's Game Changer strategies.

“After arriving to the US in 2002, I was surprised to see how people identified themselves as belonging to particular groups. I come from Colombia, a country with great internal diversity, but without much diversity beyond our borders. After this cultural shift, I quickly realized the great value added by the diversity in thought of this country, and that this diversity should be embraced and celebrated. From a very personal perspective, Hispanic Heritage Month represents one of the various stops of celebration of diversity that we should all engage in as we continue to respect and value our differences across cultures and nationalities.”