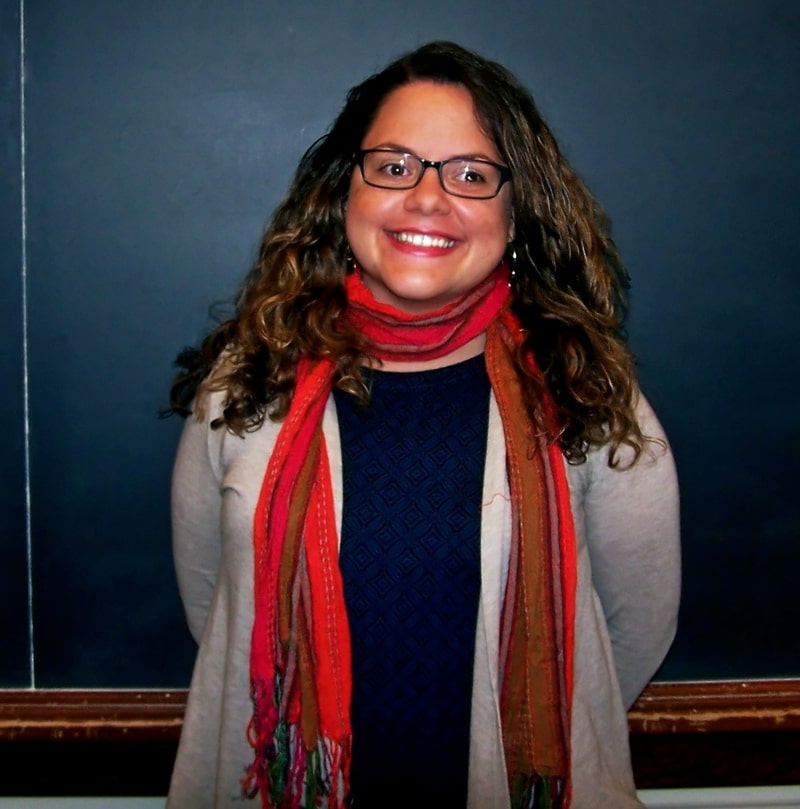 University of Illinois at Urbana-Champaign
PodcastPosterWebsite

Vanessa Rivera Quiñones grew up in Puerto Rico and is a proud product of the public education system. Her love for mathematics started at a very young age and flourished during her high school years where she attended a specialized school in math and science. She received a B.S. in Pure Mathematics at the University of Puerto Rico - Río Piedras with a minor in Finance in 2013. In 2016, she obtained her M.S. in Applied Mathematics and is pursuing a Ph.D. in Mathematics at the University of Illinois at Urbana-Champaign. Quiñones enjoys teaching, learning how math is used in a variety of contexts, interdisciplinary work,and making mathematics accessible to everyone. In 2015, she was awarded the Ford Foundation Predoctoral Fellowship, which seeks to diversify colleges and universities. She is a proud member of multiple national organizations such as the AWM, SACNAS, AMS, MAA,and the National Alliance for Doctoral Studies in the Mathematical Sciences. Throughout her participation in such organizations, she has encountered many mentors who have shaped and inspired her to grow as an academic and as a role model. Throughout her graduate studies, she has become increasingly aware of the role mathematics plays in society and her responsibility to advocate for inclusivity and diversity in the math community. She believes mathematics is a human endeavor and that by creating environments that embrace the identities of who does math, our field will flourish.
‍
As a mathematical biologist, Quiñones’s research interests lie in modeling infectious diseases and disease ecology. Her projects often involve using ordinary and partial differential equations. By building mathematical models, we can keep track of how species evolve over time. In particular, she uses math models to understand  what the outcome of competing species is if one has a slightly different characteristic (for example, higher resistance to a disease) than the other. Her goal is to understand adaptation as an evolutionary process and how interactions among a host, parasite and its environment can shape the spread of a disease. Her collaborative work focuses on the zooplankter Daphnia, commonly known as "waterflea", which experiences epidemics of a fungal parasite. Using simulations, she aims to predict what conditions can lead to an epidemic. While this is a very specific system, she hopes that the insight gained by studying it will translate to other disease systems in the future. One of the most exciting aspects of her research is using math as a tool to understand a wide variety of social and biological phenomena and collaborating with others in different fields.

“Since Lathisms began, I still recall the excitement to see the achievements and stories of so many other Hispanic mathematicians. It served as a reminder of all the role models and leaders who have and keep paving the way. Hispanic Heritage Month is a great opportunity to celebrate and showcase who we are as a community. I am very honored for the opportunity to share my story!”