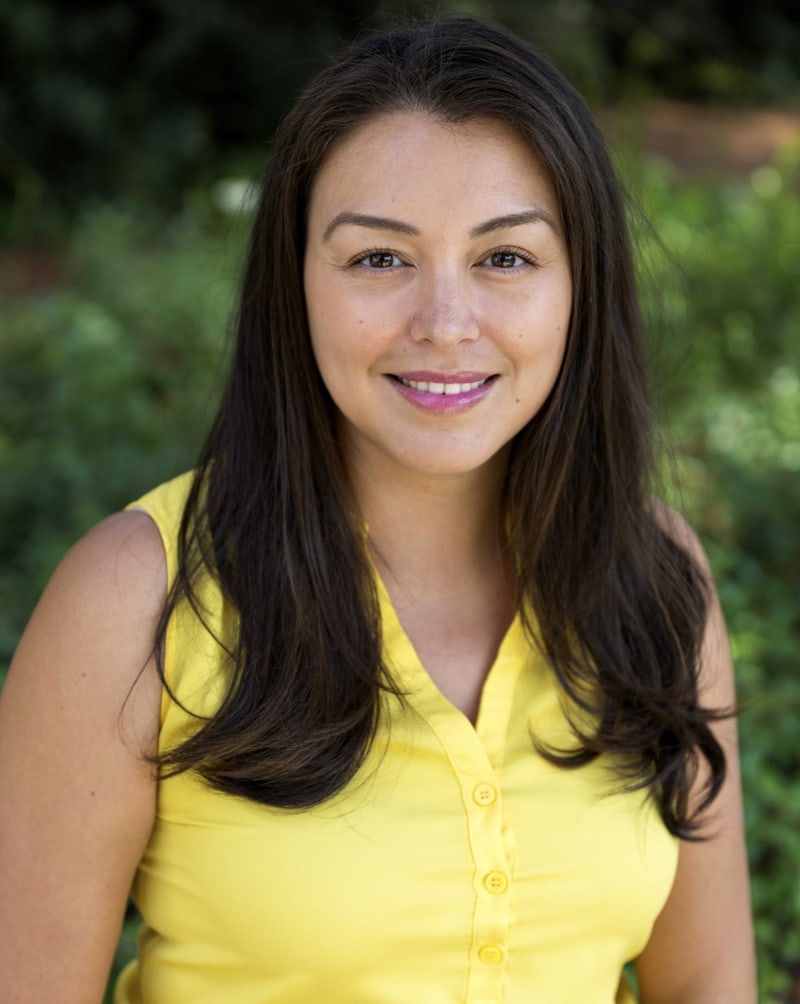 Selenne Bañuelos is an Assistant Professor of Mathematics at California State University Channel Islands. She earned her B.S. in Mathematics from UC Santa Barbara in 2007 and her Ph.D. in Applied Mathematics from the University of Southern California (USC) in 2013. While at USC, Bañuelos was awarded the Department of Mathematics Denis Ray Estes Graduate Teaching Prize and was the single departmental nominee for the University Outstanding TA Award. She was a founding member of the first SACNAS chapter at USC. Bañuelos is a 2014 SACNAS Leadership Institute Fellow and a 2015 Project NExT, New Experiences in Teaching, fellow.

Her research interests lie in the fields of differential and difference equations and dynamical systems and its applications to mathematical biology.Her projects have been in multi-patch migration models, epidemiology,and the dynamics of sleep. She has received grants from the Center for Undergraduate Research in Mathematics and the Preparing Undergraduates through Mentoring towards Ph.D.s (PUMP) program to carry out research with undergraduate students. Bañuelos is committed to increasing the access to higher education in STEM fieldsfor women and historically underrepresented minorities. Bañuelos is a regular SACNAS annual conference participant, judge, and session organizer. She is also a co-advisor for the SACNAS at CI student chapter. Bañuelos is a mentor for the national Math Alliance, whose goal is “to increase the number of doctoral degrees in the mathematical sciences among groups that have been traditionally underrepresented in those fields.” She is also a mentor and advisor in the CSU Alliance Pump Program. Bañuelos was born to Mexican immigrants and raised in the under served community of Boyle Heights,east of downtown Los Angeles. She considers herself fortunate for the support of her family and the help of mentors and advocates that noticed her and helped her navigate the world of research, academia,and all of its opportunities. Her academic trajectory while anundergraduate student began when two faculty members at UCSB, Dr.Millett and Dr. Stopple, encouraged her to apply and attend the Nebraska Conference for Undergraduate Women in Mathematics. There shelearned about REUs and applied to several to attend the following summer. She then participated in the 2006 Summer Math Institute a tCornell. This rigorous program helped Bañuelos realize that she had the necessary tenacity to pursue a graduate degree in Mathematics. In her “spare time” Bañuelos likes to hike and camp with her family, which includes her two small children. She also enjoys dancing a variety of Street Latin dances.

“I thank my colegas for organizing this phenomenal project. Growing up in East LA, I have benefited tremendously from outreach programs and mentorship. I believe it is critical for our Latinx youth to see themselves in fields that they may have not considered.“