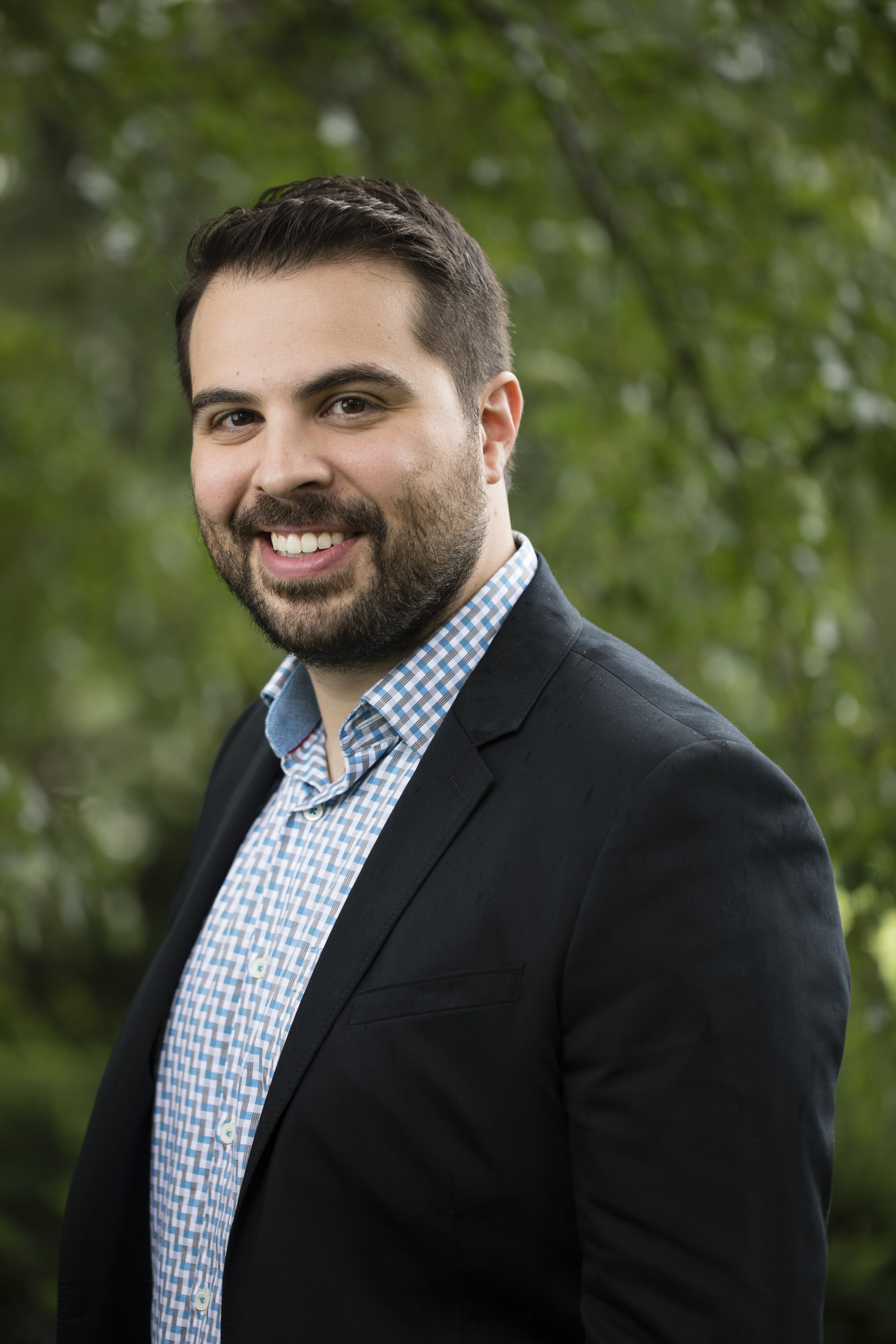 Ryan Joseph Alvarado was born in Port Clinton, Ohio, and is the son of two Mexican-American parents. Raised in a modest life, Alvarado’s parents grew up spending their summers picking the fields and worked tirelessly to ensure that their children would not have to endure the same life. His mother was the first in her extended family to go to college, and she did so only because of the suggestion of her highschool counselor. This individual set in motion a series of events that resulted in Alvarado being where he is today. With the support of his family, Alvarado graduated summa cum laude from William Jewell College in Liberty, Missouri, with a B.A. in both mathematics and physics. Alvarado never thought that graduate school was an option until one of his undergraduate professors took the initiative to mentor him. As a result, Alvarado ultimately decided to attend the University of Missouri - Columbia where he received his Ph.D. in mathematics in 2015. After spending three years at the University of Pittsburgh as a post-doctoral research fellow, where he took an active role in mentoring underrepresented graduate students, he joined the faculty of the Department of Mathematics and Statistics at Amherst College, where he is now an Assistant Professor of Mathematics. Alvarado learned from his mother’s journey the impact that he, as an educator, can have on generations of a family, and he carries that important lesson with him every day. In his new role,Alvarado will continue to encourage students from traditionally under represented groups to pursue careers in the mathematical sciences and dedicate his time to promoting the advancement of minorities currently in the discipline. In particular, Alvarado is currently undertaking the task of developing a summer research program for first-generation college students interested in STEM fields.

Alvarado ‘s research lies at the junction of Harmonic Analysis, Partial Differential Equations (PDEs), and Geometric Measure Theory. A large portion of his work falls under the scope of the general program aimed at studying the interplay between geometry and analysis by addressing issues such as how to relate the geometric make-up of an environment to the amount of analysis it can support. This focus has recently led him to work on problems in an area of mathematics called Analysis on Metric Spaces which center around extending result obtained in the “flat-space” Euclidean setting to more general,nonsmooth environments that lack the resourceful nature of the Euclidean structure. This field saw major developments in the 1990s and has continued to maintain its significance, evolving into a beautiful multifaceted theory with far-reaching implications in many branches of mathematics. In particular, over the last few years,Alvarado has been studying properties of Hardy and Sobolev spaces and their applications to certain classes of PDEs. In addition to his mathematical research, Alvarado is interested in pedagogy as well as those questions arising in math education that are related to retaining minorities in STEM fields. In particular, he is the co-P.I.on an interdisciplinary project aimed at identifying key characteristics of a student which would make them more likely to succeed in an active learning vs traditional classroom environment.

“Being faraway from family, it is easy to feel as though I am losing touch with my roots and the rich culture of my heritage. Hispanic Heritage Month encourages me to pause for a moment and not only celebrate the many remarkable accomplishments of the Latin@s and Hispanics in mathematics, but also reflect upon how this community has shaped me as a person. It is important to never lose sight of the impact that we can have on one another, and I am deeply honored to be a part of this year’s group of contributors to the Lathisms calendar. “