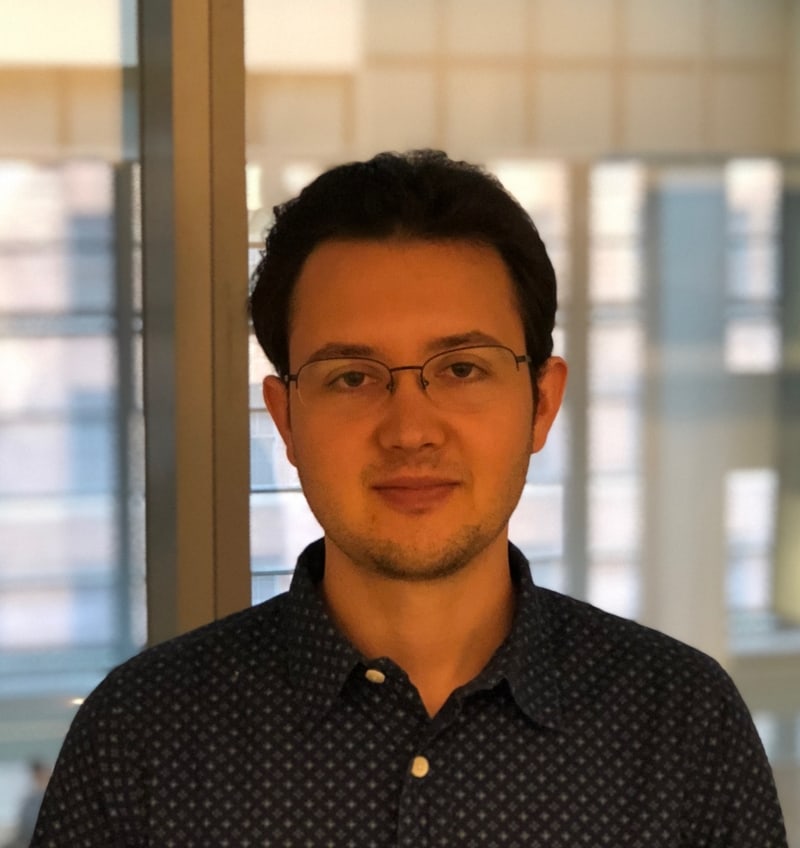 Pablo Soberón was born and raised in Cuernavaca, Mexico. He was a contestant in the Mexican Mathematical Olympiad. During his participation in international competitions, he was the first person to obtain a gold medal at the International Mathematical Olympiad for Mexico. He earned his BS in Mathematics at the National Autonomous University in Mexico (commonly known as UNAM). He earned his Ph.D. in Mathematics at University College London advised by Imre Bárány and Keith Ball,with support from CONACyT. Soberón has held two postdoctoral positions, the first at the University of Michigan (2013-2015), with Alexander Barvinok as mentor, and the second at Northeastern University (2015-2018), with Egon Schulte as mentor. He is now joining Baruch College of the City University of New York as an Assistant Professor and has recently been awarded his first NSF grant as principal investigator to support his research. In addition to his research, Soberón enjoys working with students seeking to improve their problem-solving skills. While he was in Mexico, he was part of the organizing committee of the Mexican Mathematical Olympiad. His combinatorics coaching notes were published as a book in English and Spanish. More recently, he has worked with PUTNAM training for Northeastern University.

Soberón's research focuses on the interaction between Linear Algebra,Combinatorics and Topology. In particular, he is interested in combinatorial problems whose solutions borrow techniques from topology or geometry. He has several contributions to combinatorial geometry, where one is interested in the intersection structure of families of convex sets. Convexity is a condition that is strong enough to influence combinatorial properties but weak enough for the results to be unexpected from a purely combinatorial perspective.Discrete geometry allows for many different techniques to be applied,such as algebraic topology, approximation theory or probabilistic methods. This area is rich with problems that can be solved with geometric or linear algebraic arguments, but who have so-called“topological” generalizations. Determining when topological versions exist or when linear algebra is actually needed yields many exciting problems.

“I think Hispanic Heritage Month is the perfect opportunity to show that there is a vibrant Latino and Hispanic community in mathematics. The support of this community has been a key motivation for my career, so I look forward to doing my part for future students.”