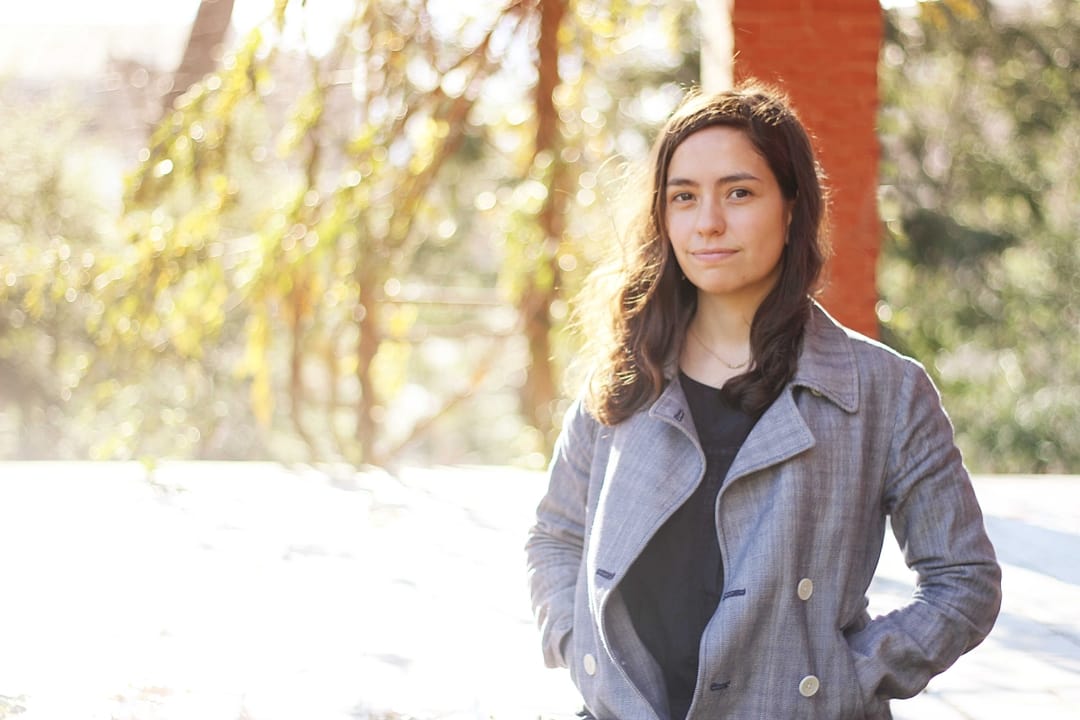 Laura Escobar grew up in Bogotá, Colombia. She completed her Ph.D. in 2015 at Cornell University. She was a JL Doob Research Assistant Professor at UIUC and an Einstein fellow at TU Berlin. She was a postdoctoral fellow during the Fall 2016 Thematic Program in “Combinatorial Algebraic Geometry” at The Fields Institute for Research in Mathematical Sciences. She is now in her first year as an Assistant Professor at Washington University in St. Louis. Her awards include an AMS Simons Travel Grant and an AWM Mentoring Travel Grant. She has mentored undergraduates as part of the Illinois Geometry Lab and is excited to continue mentoring in her new position.

Her research isin geometric combinatorics and combinatorial algebraic geometry. Dr. Escobar has developed combinatorial models as part of her program to understand the singularities of Schubert varieties and the action of tori on these varieties. This work has led her to construct and study polytopes using tools from symplectic and algebraic geometry. For example, she defined the brick varieties and showed how a torus action gives a novel construction of a classical polytope: the associahedron. There are many combinatorial objects corresponding to vertices of the n-dimensional associahedron, including the triangulations of a regular polygon with n+1 sides. Many more are included in Exercise 6.25 of Richard Stanley’s Enumerative Combinatorics, volume 2. Lately, Escobar has been working with Newton-Okounkov bodies. These convex bodies are associated to analgebraic variety in order to study it. Sometimes these bodies are polytopes. She is interested in bringing this construction into the realm of combinatorics to develop more algebro-geometric tools to understand polytopes.

“I am very grateful to Lathisms and the AMS for this initiative and honored to be included. It is exciting to learn about the work of friends, role models, and others who I haven’t met. This initiative not only helps connect Latinx mathematicians, but it also diversifies the concept of a mathematician.”