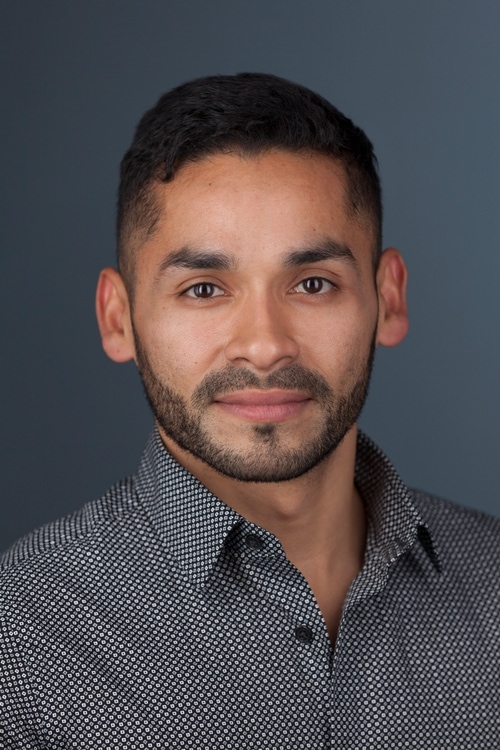 Jonathan Montaño was born in Barranquilla, Colombia. He finished his undergraduate studies in mathematics at Universidad Nacional de Colombia, Bogotá in 2008, where he also obtained a M.Sc. in 2009.During the master's degree, he obtained one of the Outstanding Graduate Students Fellowships from this university. He joined Purdue University in the fall of 2009 as one of the recipients of the Ross Fellowship. At Purdue, he received his Ph.D. in Mathematics in 2015 under the direction of Bernd Ulrich. He was also a member of the Mathematical Sciences Research Institute (MSRI) during the fall of 2012. For the last academic year at Purdue, he received the Bisland Dissertation Fellowship from the College of Science. After graduating, Montaño joined the University of Kansas for a three-year postdoctoral appointment. During the summer of 2018, he was granted an extended research visit at the Oberwolfach Research Institute for Mathematics (MFO) as a recipient of one of their Leibniz Fellowships.Currently, he is an Assistant Professor at New Mexico State University. Montaño is committed to promoting mathematics among underrepresented minority students through organizing conferences and seminars, as well as other outreach opportunities.

Montaño’s research is in commutative algebra. He is particularly interested in asymptotic information that can be obtained from analyzing invariants of powers of ideals in Noetherian rings. Recently, he has worked on multiplicities of ideals and modules, integral closures, symbolic powers of ideals, arithmetic properties of blowup algebras, and local cohomology of powers of ideals.

“Hispanic Heritage Month is a perfect opportunity to highlight the contributions of Latino/Latina researchers in mathematics. I am grateful to the organizers of Lathisms for their efforts in increasing the visibility of these contributions, and I am honored to be considered for this year’s edition. I believe that students and young academics from underrepresented minority groups will be inspired by reading about what they can achieve with their passion for mathematics.”