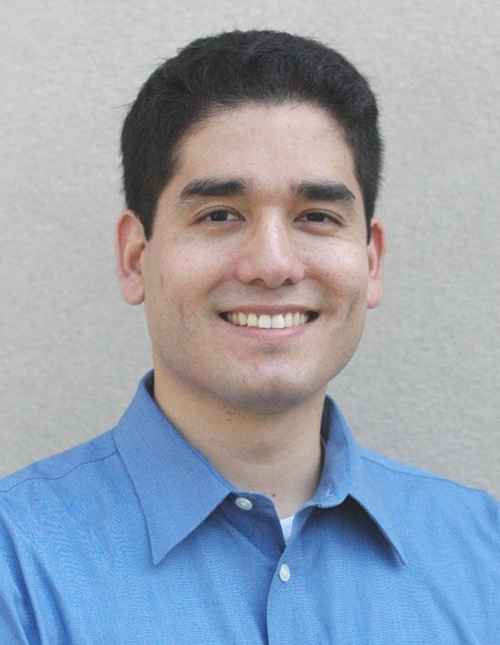 Stephan Ramon Garcia is Professor of Mathematics at Pomona College, a selective liberal arts college located in Southern California.  Garcia grew up in San Jose, California, before attending U.C. Berkeley for his B.A. and Ph.D.  He worked at U.C. Santa Barbara for three years before moving to Pomona College in 2006.  He is the author of several books and over 75 research articles in operator theory, complex analysis, matrix analysis, number theory, discrete geometry, and other fields.  He has coauthored over two dozen articles with students, including two papers in the Notices of the AMS and one that appeared in "The Best Writing on Mathematics: 2015."  He is on the editorial boards of Proceedings of the AMS, American Mathematical Monthly, Involve, and Annals of Functional Analysis. Garcia received three NSF research grants as principal investigator and five teaching awards from three different institutions.  He was twice nominated by Pomona College for the CASE US Professors of the Year Award.

Garcia's early work focused on the interface between complex analysis and operator theory (infinite-dimensional linear algebra, in which analytic considerations become important).  He has since branched out and now works in several other fields, including matrix analysis, number theory, and discrete geometry.  Garcia is best known for the development of complex symmetric operators, his books, and his training of undergraduate researchers.

“Although we are isolated and spread out over many different fields and institutions, there are more of us than most people think.”