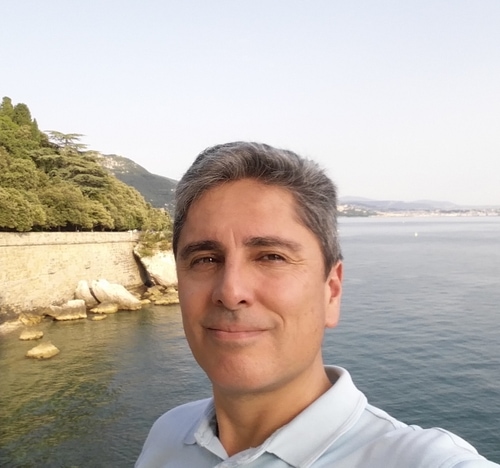 J. Maurice Rojas is Professor of Mathematics and (by courtesy) Computer Science & Engineering at Texas A&M University in College Station, Texas. He was born in Los Angeles, to Colombian immigrant parents. His father worked as a welder with the California pipefitters union, and his mother worked as a nurse for the elderly. Rojas received his Ph.D. in Applied Mathematics in 1995 and an M.S. in Computer Science in 1991, both from UC Berkeley. He did his undergraduate work in mathematics and electrical engineering at UCLA. In summer 2017, he was research director for the Mathematical Science Research Institute (MSRI)’s UP program. In Fall 2015, he was the John von Neumann visiting professor at Technical University of Munich, and earlier in his career he was an NSF CAREER Fellow (the first in mathematics at Texas A&M) and an NSF Post doctorate at Massachusetts Institute of Technology (MIT) and MSRI. He has published over 52 papers and, for 13 consecutive summers, has led an REU in algorithmic algebraic geometry at Texas A&M. He has a black belt in taekwon-do and, when he can, he practices capoeira. Maurice met his wife, Sueli Rocha-Rojas (a Ph.D. candidate in Hispanic Studies at Texas A&M), in Barcelona. Their son, Victor, is studying Visualization at Texas A&M.