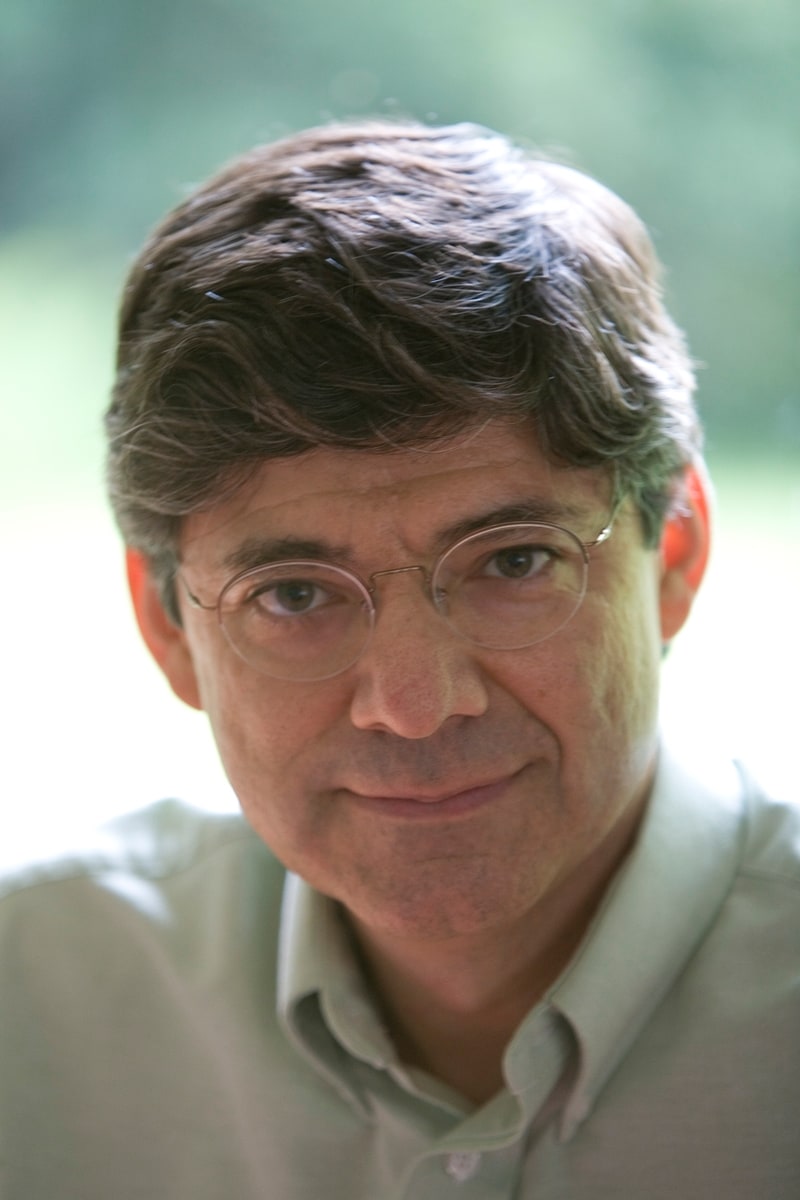 Cesar Silva is the Hagey Family Professor of Mathematics at Williams College, where he has taught since 1984, and was chair of the department in 2008-2009 and 2010-2012. In 2014, his department was recognized by the AMS with the award for an Exemplary Program or Achievement in a Mathematics Department. He received his PhD from the University of Rochester under the supervision of Dorothy Maharam, and his BS is from the Pontificia Universidad Católica of Peru. In 2015, Silva was elected a Fellow of the American Mathematical Society.

Silva is a co-founder of the SMALL undergraduate research project at Williams, and has been director of the program and co-Principal Investigator on several of the grants that have funded the program. He has supervised over a hundred students in undergraduate research, resulting in more than twenty refereed journal articles in ergodic theory and p-adic dynamics, coauthored by him and his students. His students have won many prizes and awards, and thirty-five have earned PhDs. Silva has published a book in ergodic theory with the AMS, and has co-edited two conference proceedings, in addition to his many research articles. He is associate editor of Pro Mathematica, a journal based in Peru, and of the AMS Notices. Silva is regarded as one of the leading experts in nonsingular dynamical systems, systems with natural measures that are not preserved over time.

Silva’s research interests are in ergodic theory and measurable dynamics, in particular the dynamics of nonsingular and infinite measure-preserving transformations. He is interested in introducing students to mathematics research, and in expository writing. He enjoys playing the piano and photography.