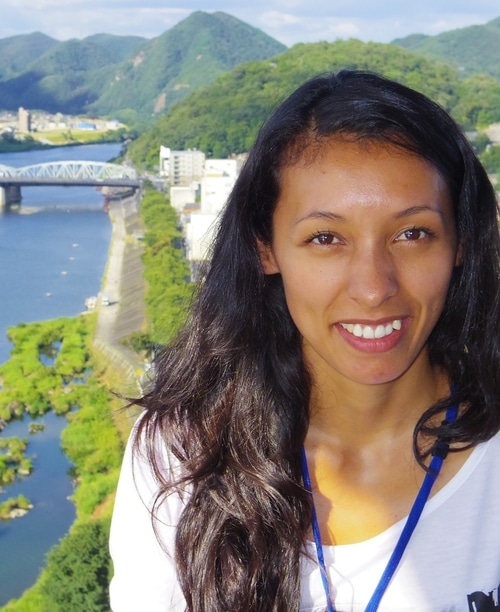 Benedetti is a member of the "Comunidad Colombiana de Combinatoria" and the "Comisión de Equidad y Género" from where she tries to pursue one of her main mathematical goals: to contribute to equity and inclusion in her society using the coolness of mathematics as the main tool.

Her research focuses on algebraic combinatorics. She enjoys combinatorial problems that intertwine with symmetric functions, representation theory, geometry; as well as algebraic problems with a rich combinatorial structure. A big part of her research concerns combinatorial Hopf algebras, where discrete objects are broken into smaller pieces and are put together to create bigger ones giving rise to well-defined algebraic structures.  Carolina Benedetti has contributed significantly to the study of the theory of supercharacters in which, instead of irreducible characters and conjugacy classes, one studies coarser versions of them in a compatible way. She has also helped develop techniques for the computation of the antipode map in different structures.  Some of her current research goals include positroids, Hopf-like structure on combinatorial objects with a cyclic behavior and Ehrhart theory of certain polytopes.

“I am very thankful to initiatives like this that help to break stereotypes and show a different side of stories in the Latino community.”