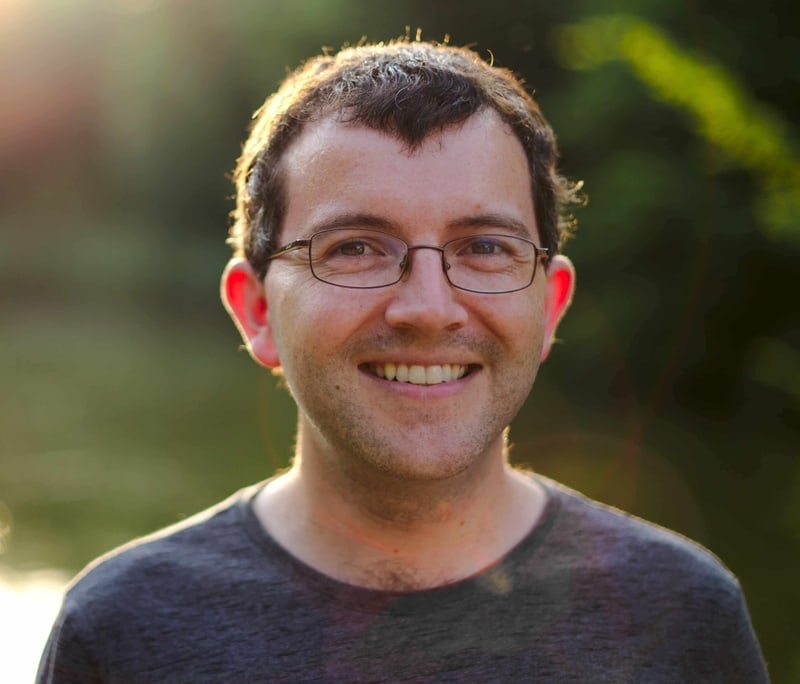 Anthony (Tony) Várilly-Alvarado is Associate Professor of Mathematics at Rice University.  Born and raised in Costa Rica, he came to the United States to study Mathematics at Harvard University.  He earned his Ph.D. in 2009 at UC Berkeley, under Bjorn Poonen.  He has been at Rice University since then, first as a G. C. Evans Instructor (mentored by Brendan Hassett), later promoted to a tenure-track position.  He is the recipient of a National Science Foundation CAREER award, as well as a George R. Brown Award for Superior Teaching from Rice University.  He is currently a Faculty Fellow at the Center for Teaching Excellence at Rice.

Tony's research is motivated by problems in arithmetic geometry, particularly problems involving the existence and distribution of rational points on algebraic surfaces defined over number fields.  Recently, he has been thinking about K3 surfaces, which are 2-dimensional analogues of elliptic curves that have no group structure, as well as related objects, like cubic fourfolds and abelian varieties, which often shed light on the cohomology of K3 surfaces.  Tony is also interested in applying geometric insights to the construction of codes that are able to repair erasures resulting from malfunctioning hardware.

Tony is strongly committed to disseminating mathematics at all levels and is especially interested in creating opportunities for students and scholars from underrepresented backgrounds to engage in the discovery of mathematics and to help fulfill their goals. He is the founder and director of Patterns, Math & You, a 2-week summer program for middle school students in the Houston Independent School District, and is a member of the Human Resources Advisory Committee at the Mathematical Sciences Research Institute.  He has given expository lecture courses in Costa Rica, France, the Netherlands, and Switzerland, as well as the Arizona Winter School.

"I am grateful to the AMS, and especially the organizers of the Lathisms initiative, for showcasing the work and accomplishments of Latin@s and Hispanics during Hispanic Heritage Month.  I avidly read the entries logged last year by this group, and felt proud of my colleagues' work and efforts towards inclusivity and diversity.  I am deeply honored to join the celebration of our community's accomplishments this year."