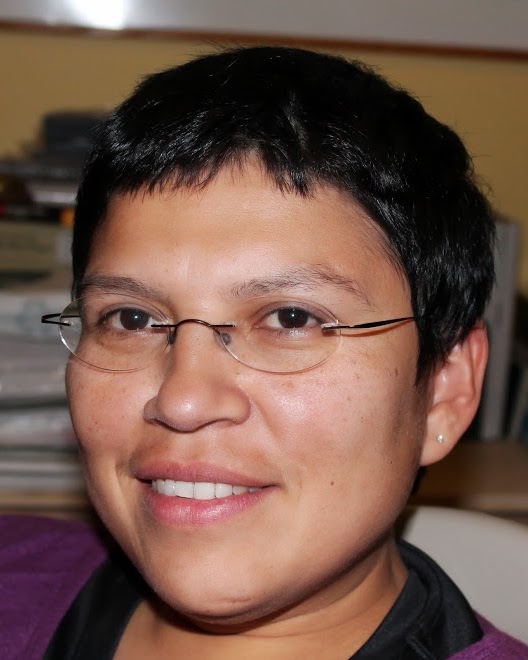 Rosa Orellana received her Ph.D. from UCSD in 1999 under the guidance of Hans Wenzl. After graduation she won a University of California President's Posdoctoral Fellowship at UC San Diego. In 2000, she joined the department of mathematics at Dartmouth College.She is currently Full Professor at Dartmouth where she is lucky enough to teach some of the best students in the country. Rosa has mentored many students on research projects and during the summer of 2013, she lead a group of eighteen minority students for MSRI-UP. In 2006, she received the John M. Manley Huntington Memorial Award at Dartmouth for outstanding research, teaching and mentoring. Rosa is very interested in making students feel welcome, so at Dartmouth she has served as the advisor for the math club. In addition, Rosa co-funded a chapter of the Association for Women in Mathematics in an effort to increase the number of women taking and majoring in mathematics at Dartmouth. She has also organized Sonia Kovalevsky Math days to encourage middle and high school girls in our community to study mathematics.