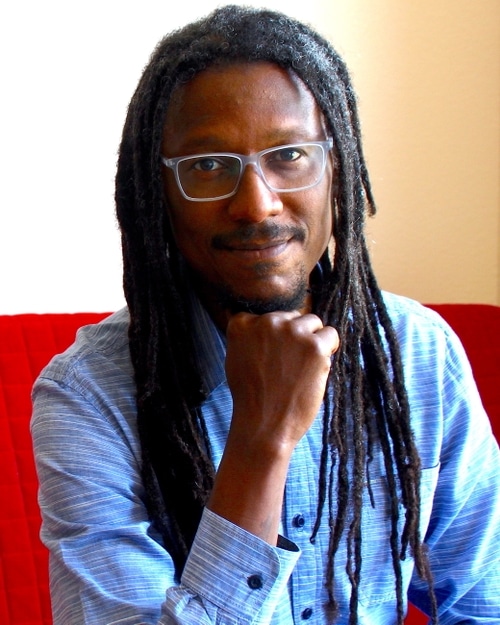 José Mijares was born and raised in Venezuela, and received his PhD diploma in Mathematics in July 2007 from the Universidad Central de Venezuela. He also has a Master’s degree from the Universidad Simón Bolívar (Venezuela). José arrived to the USA in 2013 and currently works at the University of Denver, Colorado. From September 2013 to June 2015, he was a Postdoctoral Scholar at the University of Denver, under the supervision of Natasha Dobrinen. He also was a Postdoctoral Researcher at the Instituto Venezolano de Investigaciones Cientificas, under the supervision of Carlos Di Prisco.

His research work has been mainly focused on Ramsey theory, which could be understood as an evolving framework to study colorings (or partitions) of mathematical structures admitting interesting monochromatic substructures (that is, substructures contained in one single class of the partition, satisfying a desired property). Many phenomena arising in different contexts can be studied within this framework and that is why Ramsey theory has proven to be useful and very fruitful, with applications in several mathematical fields and other areas of science and technology. José has been specially interested in the theory of Ramsey spaces and its connections to set theory, combinatorics, topology, model theory and functional analysis. Following the works of Carlson-Simpson and Todorcevic, some of his research papers have contributed to define the abstract framework of this theory, introduce new examples and identify potential applications. Some of his ongoing and future projects include applications of the theory of Ramsey spaces to the geometry of Banach spaces, connections of Ramsey theory with the algebra of the Stone-Cech compactification of the natural numbers, and a study of the relation between Ramsey spaces, random structures, automorphism groups and constraint satisfaction computational problems.

"It is important to celebrate and promote the contributions of Hispanics and Latino/as (as well as all other minorities) to the Mathematical Sciences and other areas of intellectual, scientific, technical and artistic activities in order to help transcend false stereotypes and give everyday people the opportunity to realize how beneficial and healthy is diversity for this society, from all points of view." - José Mijares