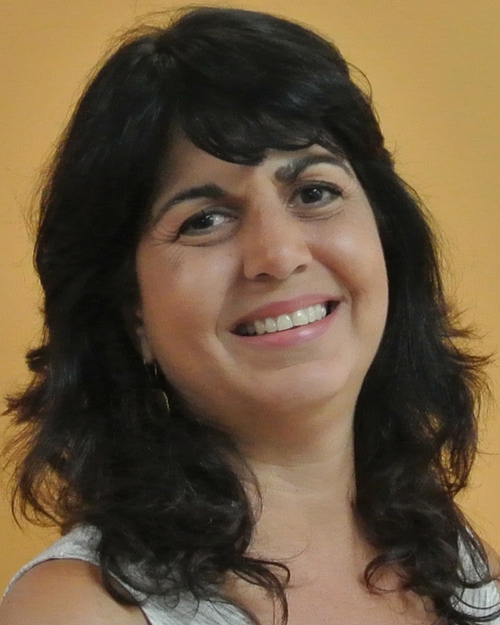 Ivelisse Rubio is a faculty member of the Computer Science Department of University of Puerto Rico, Río Piedras and has a PhD in Applied Mathematics from Cornell University. Her research interests are in the area of finite fields and their applications. She has directed undergraduate research projects in computational mathematics of numerous minority students and has been involved in many activities to promote undergraduate research in mathematics. She co-founded and co-directed the REU Summer Institute in Mathematics for Undergraduates (SIMU) (1998-2002) and the REU MSRI-UP (2007-2015). In 2006, SIMU received the American Mathematical Society's award to "Programs that make a difference," being this the first time that this award was given by the AMS. For her work related to the mathematics activities at SACNAS conference she and Ricardo Cortez received a 2006 SACNAS Presidential Service Award. In 2010 she received the Dr. Etta Z. Falconer Award for Mentoring and Commitment to Diversity. She is currently a member of the US National Committee for Mathematics and of the American Mathematical Monthly Editorial Board.

Ivelisse's research is in the area of finite fields. She is currently working on three main projects: First, studying the p-divisibility of exponential sums of polynomials, and its applications to the solvability of systems of polynomial equations over finite fields, to codingtheory, and cryptography. Second, studying involutions of finite fields and their applications. Third, studying the complexity of multidimensional periodic arrays. The paper where she and Francis Castro applied their elementary method for establishing the solvability of general diagonal polynomial equations over prime fields was selected as one of the best papers published in the Journal of Algebra and its Applications in 2014.