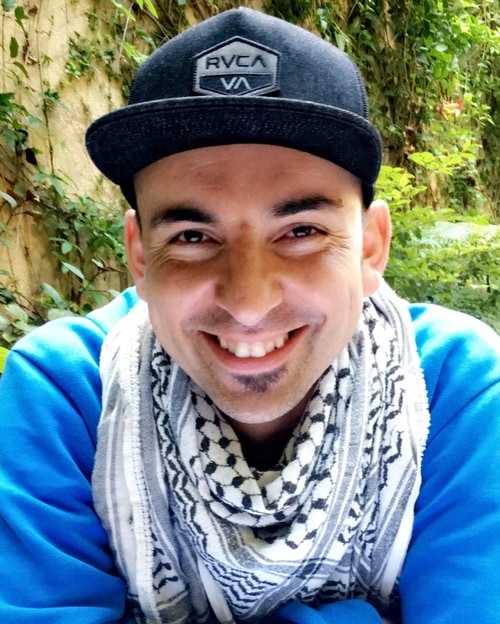 Federico Ardila received his Ph.D. in 2003 from MIT. He is a professor at San Francisco State University and an adjunct professor at the Universidad de Los Andes in his native Colombia. He received the National Science Foundation CAREER Award in the US, the Premio Nacional de Ciencia Alejandro Ángel Escobar in Colombia, and the Emerging Scholar Award of Diverse Issues in Higher Education. He serves as Editor-in-Chief of the Journal of Combinatorial Theory Ser. A.

Federico is strongly committed to helping build and support an increasingly diverse, engaged, and positive community of mathematicians that serves the needs of all. To this end, he founded the SFSU-Colombia Combinatorics Initiative and hosts an internet archive of over 200 video lectures in advanced combinatorics; he also co-directs the MSRI-UP undergraduate research program and is a Faculty Agent of Change for the SF BUILD program. He has advised 40 thesis students, including 17 women and 27 members of underrepresented groups.

When he is not at work he is probably on the soccer field, or treasure hunting in little record stores and sharing what he's found with La Pelanga DJ Collective.

Federico Ardila's interdisciplinary work is driven by the philosophy that many objects and relationships in pure and applied mathematics are best understood by studying the rich discrete structures underlying them. He studies interrelated questions arising in combinatorics, tropical and enumerative geometry, commutative algebra, representation theory, Ehrhart theory, Hopf-Lie theory, Coxeter groups, robotic motion planning, and phylogenetics, among others. The answers to many of these questions lie in the combinatorics of polytopes, matroids, and hyperplane arrangements.

"I would like to thank the AMS and the leaders of this initiative for this wonderful celebration of the work of Latinas/os in mathematics, and for the far too kind gesture of placing me in the same cohort as many of my personal heroes."